Malayalam Director Siddique is born with a gift of “Remake “. His films will be usually remade in various languages ! One of his film ” Bodyguard ” was remade in 4 languages and made good Boxoffice collection !

Thats the reason why all his film releases where eagerly awaited by Hindi actors and Telugu actors !

His recent Film “Bhaskar the Rascal” starring Mammootty and Nayantara was declared hit and now everyone are eager for the remake rights. Its said that Akshay Kumar in Hindi and Venkadesh in Telugu have applied for remake rights !

But the director didn’t disclose any details ! He is also strict that if the film is remade then he should only direct ! In such a case everyone was eager to know his choice for Tamil Hero ?

He replied that only RAJINI OR AJITH will be suitable for the film. Its said that even if Rajini didnt do Ajith may do his 57th film with Siddique ! Lets wait and see ! 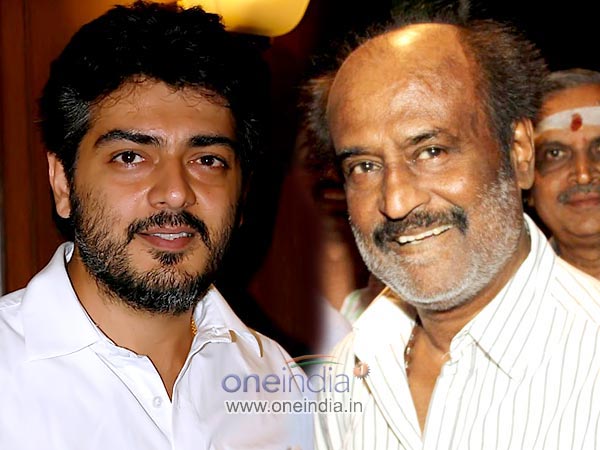