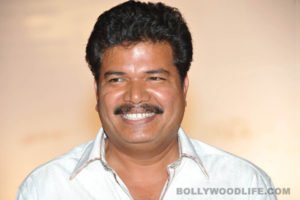 Director Shankar Known For High Budget Movies and A Succesful Director within less number of Movies !

Everyone are eager to know what his next plan after the Blockbuster ‘I’ and a recent Famous Newspaper has confirmed his next project . Yea its ” Enthiran 2 ”

This movie will be having Ratnavelu as Cinematographer , AR Rahman as Music Director and Of Course lead as Super Star ! The Shooting For this film will commence at the beginning of 2016 but still Graphics works have begun ! 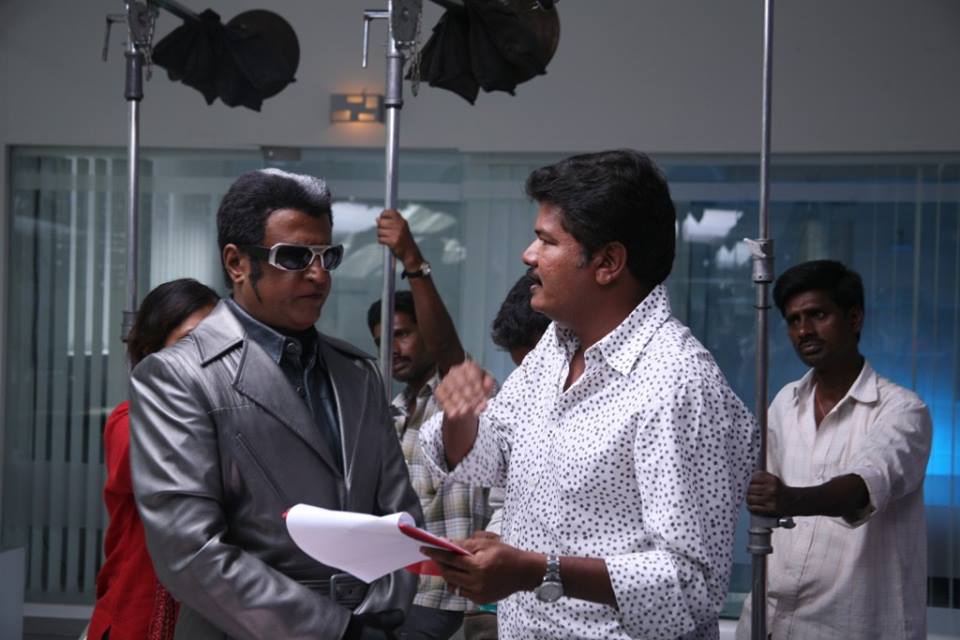 Ajith or Rajini is the Best Choice – Says Famous Director