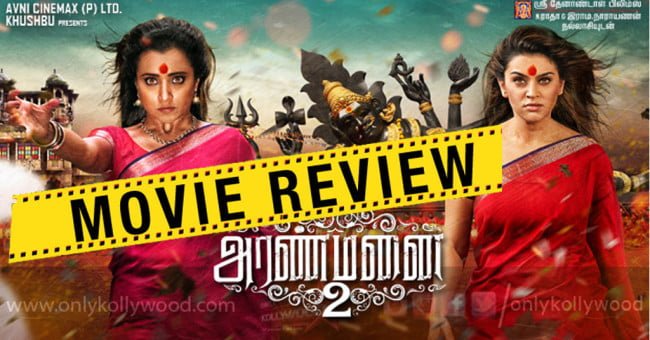 Murali (Siddarth) and his Cousin Anitha (Trisha) are going to a Village to spend their Vacation. They both stayed in a Palace in the Village, where Trisha faces a lot of Super-Natural Behaviour. Thinking that the Palace is haunted, Trisha call her elder brother Ravi (Sundar C). Ravi finds out about Maya (Hansika) & her story.

How Murali, Anitha & Ravi get out of all these troubles is the Story!

Siddharth plays his role very well. Trisha did a very great job. You can see a different Trisha in this Movie. Hansika also did her best for her role. The chemistry between Siddarth and Trisha was great.