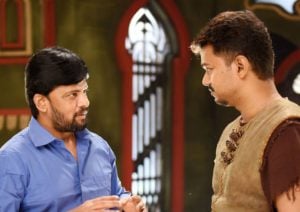 PULI – Ilayathalapathy Vijay’s Next Movie Directed by Chimbu Deven. The movie has Hansika Motwani and Shruti Haasan as lead roles. The Movie also Features Sridevi in an Important Role. 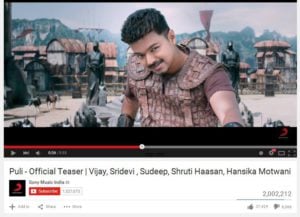 Vijay’s 41 st Birthday. This Teaser got positive response both from fans and critics for its stunning visuals. The teaser reached 2 Million views in less than 44 Hours.

Now sources reveal that director Chimbu Deven is not satisfied with the movies CG(Computer Graphics) and has planed to rework on the CG to give the audience the complete feel.

10 Interesting Facts about THALA Ajith You will never Know