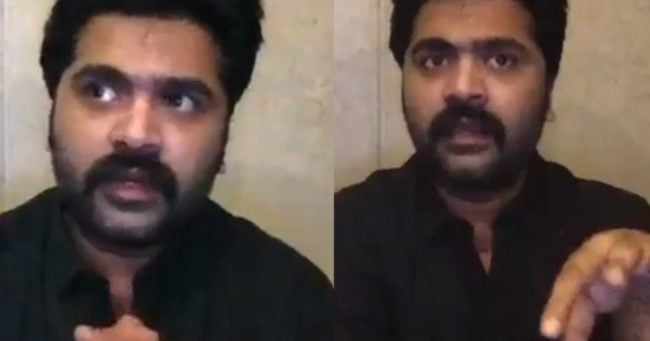 HipHop Tamizha Aadhi, the composer who has boosted the Jallikattu protest by making a song portraying the need for Jallikattu, has now announced that he won’t be participating in the protest anymore.

Actor Simbu advises Youngsters on Twitter not to listen to anyone, but did not mention any name. Check out his tweets below.