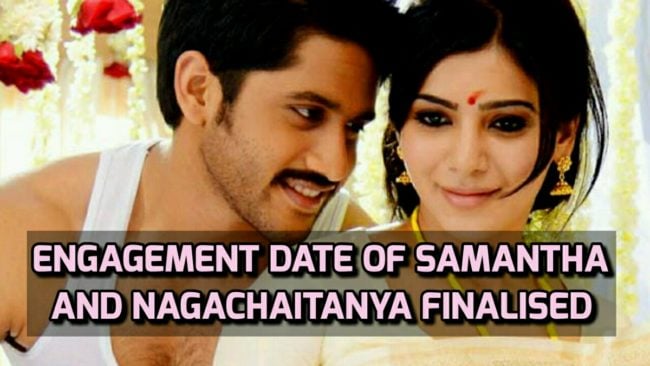 The Current Heartthrob of South India Samantha had a very good time in 2016. Her films Theri, 24, A Aa were huge hits this year. Samantha and Naga chaitanya’s marriage news has been circulating everywhere on social medias. The couple has accepted their relationship publicly and they both are spotted together in many public functions.

Now the Sources says that the Engagement date of this pair has been finalized by their families and they will soon announce to the media officially. As per our sources, this pair will get engaged on Jan 29 next year. Soon we can hear the official word about this.

Another Milestone for Superstar Rajini