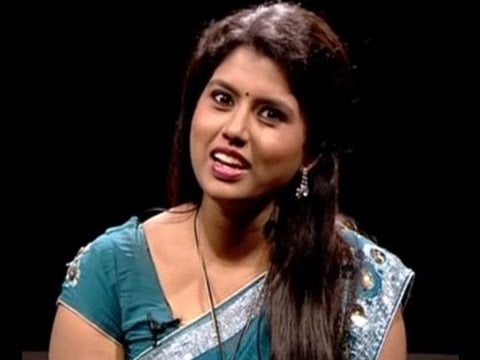 Girija hosted this show and it became hit among the Youngsters mainly because of Girija’s humorous adult rated jokes . She has huge fans among the youngsters .

“Naduvula Konjam Disturb pannuvom ” is a famous reality game show in Vijay TV , in this week episode it was planned that the participants are Anchors and one among the participant was Girija . She was invited from the ” naduvula konjam disturb pannuvom ” team and she accepted all of a sudden . The show went good and was telecasted .