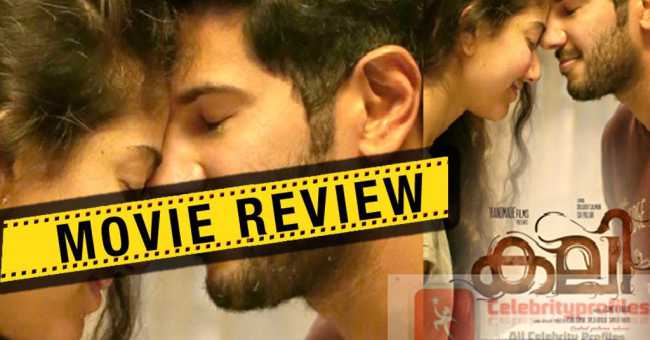 Kali is an Action Drama & Romantic Thriller Film. There were Huge Expectations for the film coz of Sai Pallavi’s presence in the Movie Cast.

In this Movie, the Character of Dulquer Salmaan is a Short tempered Individual. The Movie Story is based on the problems faced by him because of his Short Temper.

Soubin Shahir is the lead Comedian in the Movie. But he doesn’t show up in many scenes so the film is not a Comedy Entertainer.

The first half comprises of the Love Scenes between DQ Salmaan & Sai Pallavi which results in Register Marriage, Searching for a Job Scenes & Scenes of DQ trying to control his Short Temper. The second half goes fully Serious & a Thriller. The fight scenes in the movie are very good.

Movie Songs are Good with Great Visuals. Gopi Sundar has done a Good Job in this Movie. Gopi Sundar is known for his Anjala, Bangalore Days & Thozha.