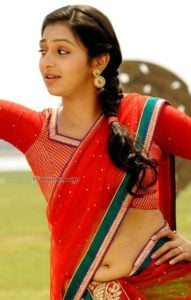 Lakshmi Menon is an Indian film actress, who mainly appears in Tamil films along with few Malayalam films.

She was brought into film Industry through Malayalam Cinema. She is a Kerala native and was introduced to Tamil Audience through the film ‘Sundarapandian’. This movie was a superhit in terms of Box-Office Collection.

Following this she acted in Prabhu Solomon directed ‘Kumki’ through which she got a unmovable place in Tamill Audience hearts.

After that whatever Movies she acted in was super hit. She was considered the luckiest of the Kollywood Actress.

Till Date she was acting in Normal Small Movies with Small actors with less audience. But Now she is acting with Thala Ajith having Audience of about half of TamilNadu. 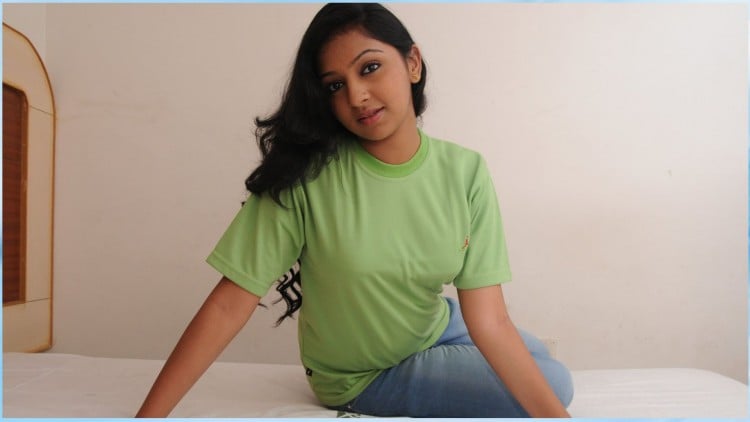