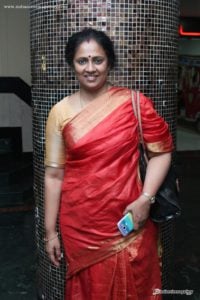 She has directed 3 film. And she was famous for hosting the show ” Solvathellam Unmai “. this show was scooped in Vijay TV AIY programme and this was a huge hit. The dialogue ” Ennama ippadi Panreengale Ma ” became an instant hit amoung people.

Lakshmy Ramakrishnan is such a bold woman , she even made herself bald head for a role in ” Yutham Sei ” and was brave enough to shout against Rape issues. 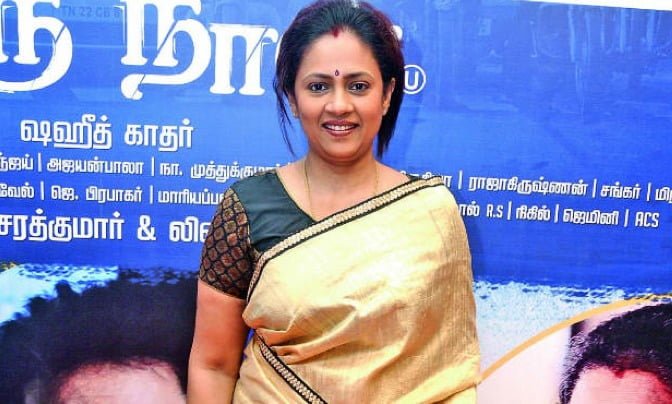