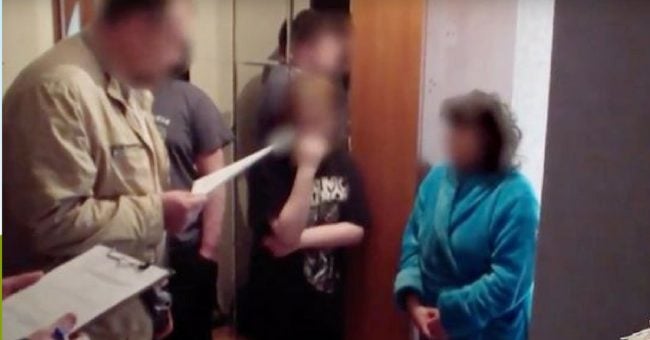 The girl allegedly threatened her victims to kill themselves or their family members, if they failed to obey orders or complete tasks assigned to them in the game. She also asked the gamers to cut themselves with razor blades and other acts related to self-harm. A 21-year-old man was also arrested near Moscow and was also accused of inciting adolescent girls to take their own lives.

The Russian state investigators said that the female “death group administrator” used threats against family members of her victims and used to add pressure on them to obey her and commit suicide. “This administrator was sending particular tasks often life-threatening to each of several dozen members of the group,” said Colonel Irina Volk, of the Russian Interior Ministry.

“In contrast to similar groups, teenagers in this group were blackmailed with death threats against them or their relatives for not completing the tasks.” The accused set 50 tasks for victims aimed at “creating psychologically traumatising situations”, demanding the victims to commit suicide in the final stage. The “brainwashing” ranges from watching horror movies to waking in the middle of the night and also self-harming. The unnamed suspect told alleged victims that she “was a man”.