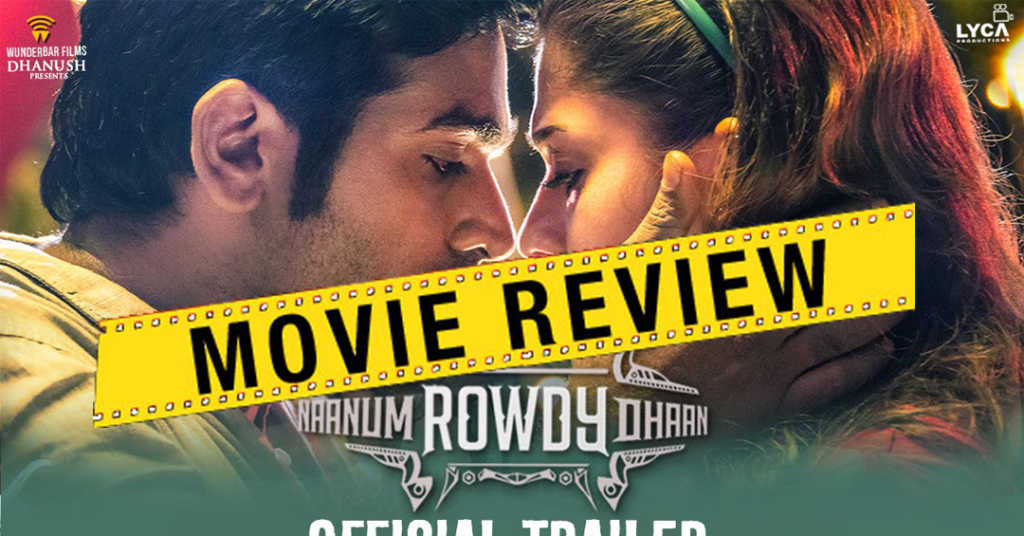 Having so much Expectation from Audience and Trending all over Social Media, Naanum Rowdy Dhaan had a great impact on Ticket Bookings. It is expected to rake in good profit. Great camera work by George C Williams and editing by Sreekar Prasad.

Vijay Sethupathy as ‘Pondy’ Pandi in this Movie falls in love with Nayanthara as a Deaf Girl, who asks him for a favor to kill the Don who killed her father. Nayanthara has reduced her weight and looks awesome in the movie. R J Balaji as Vijay Sethupathy’s Friend, Parthiban as the Villain, Azhagam Perumal, Radhika, Anandaraj and Motta Rajendran kept the movie going good. Anirudh’s Music in this Movie is remarkable. First half starts with ‘Thangamey’ followed by ‘Naanum Rowdy Thaan’ and second half starts with ‘Neeyum Naanum’ and ends with ‘Yennai Maatrum Kadhale’. Song placements are Great.