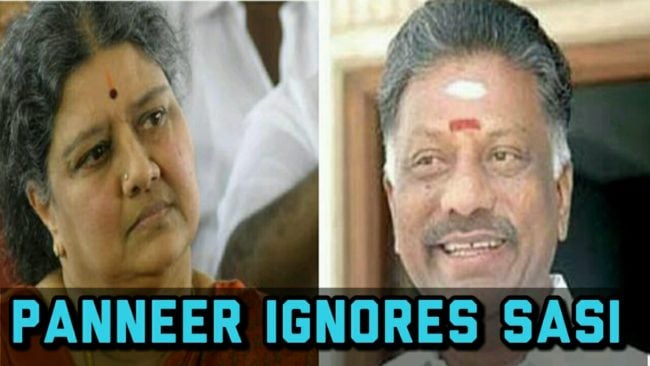 After the Demise of our ex Chiefminister Jayalalitha mam, lot of political drama is happening everyday in the state. Recently Income tax raids the Home and office of the Chief Secretary Ram mohan rao’s Home and Office and seized Black currencies. This news has shocked Everyone as this is the first time Income tax officers raids inside the Secretriat of Tamilnadu.

It has been said that there is an Political motivation behind these raids. As the chief secretary has been suspended, an immediate meeting has been held at poes garden house between sasikala and Panneerselvam. It has been said that Sasikala proposed some names for that post but Cm Panneerselvam has ignored Sasikala’s suggestions and appointed Girija Vaidyanathan as the Chief Secretary. This news has been the hot topic in the state now.

Will Ilayathalapathy Vijay fans gets a New year treat