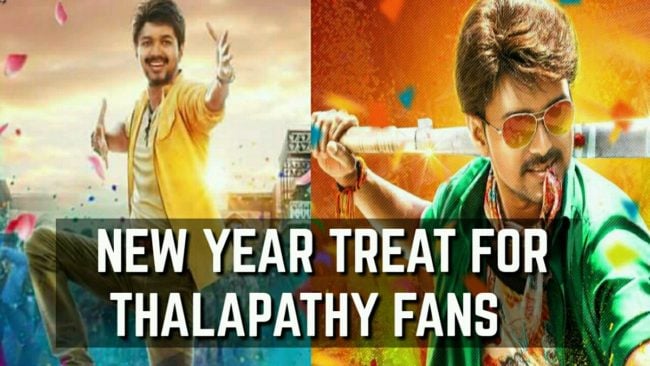 Ilayathalapathy Vijay’s Bairavaa is all set to bang the Boxoffice records from Pongal 2017. The audio which released Recently has Doubled the expectations over the film and especially the “VarlamVaa Bairavaa” has already been the Ringtone of many people.

Now the Fans are eagerly waiting for the Trailer release. It has been said that Trailer is to be Released on New year. No official confirmation yet on this, but if this happens then the Youtube records will be rewritten. Let’s all wait and watch whether Bairavaa team will give a new year treat to the fans.