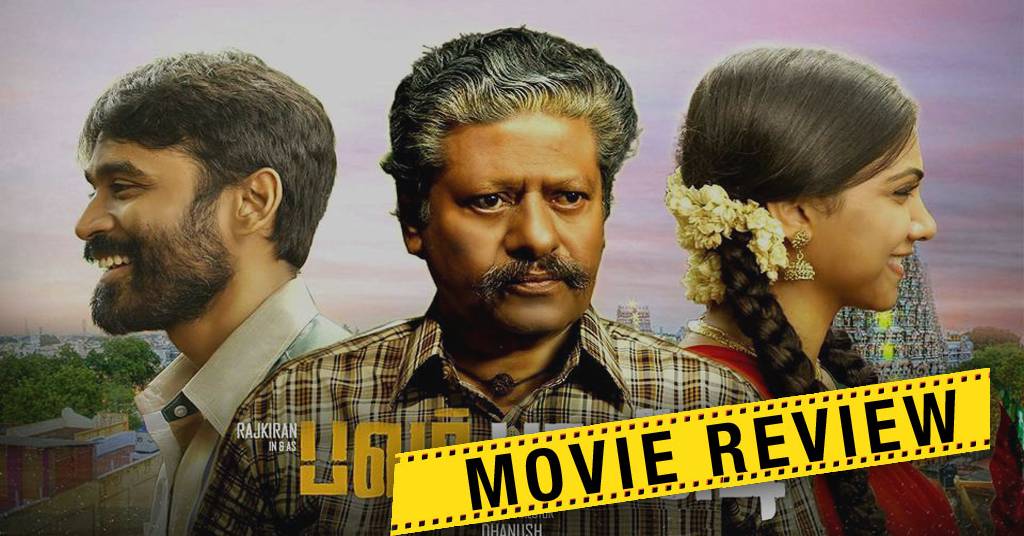 Power Pandi the directional debut of Dhanush has finally released. With Rajkiran as lead and Dhanush in an Extended cameo. Madonna has also done a small role. Actress Revathi stars against Rajkiran. The cast also includes Prassana and Chaya Singh. Here is the review of Power Pandi .

Power Pandi is all about the life of a retired Stunt master who wants to live for himself and not based on the opinion of the society. Power Pandi is mentally and Physically strong, his own son feels as a burden. He then decided to go on a road trip in search of his first love. Though there are only a few films based on Old age people all were stereotype but this is something more intense. Dhanush proves again that he is multi talented.