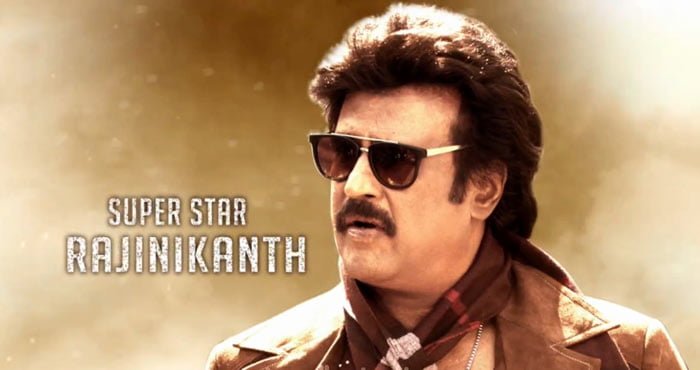 Superstar Rajnikanth was approached at first for the Tamil Remake of Drishyam which was a BlockBuster in Malayalam Film Industry.

He told the Reporters that He rejected the Movie Offer because of Two Particular Scenes in the Movie.

The two Scenes are listed below:

1. All Lead Characters gets brutally beaten up by the Police

He thinks that his Audience won’t be happy seeing him beaten up badly on the Screens.

“Rajinikanth sir really liked the story when he heard it. Jeethu felt he could add a different dimension to the film with his presence, but Rajini sir had issues with two scenes,” a source told Reporters.

Jeethu told Superstar that he will be back very soon with a fresh script.

The Remake was then made by KamalHassan and running currently as Papanasam.