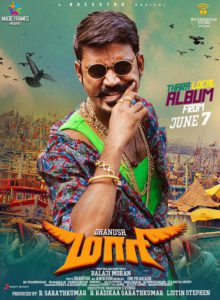 Despite the hype and marketing behind the ‪#‎DnA‬ combo – ‪#‎Maari‬ did not live up to its expectations.

A key notable aspect of the film was Robo Shankar – he kept the movie flowing and the audience screaming with laughter. However, it was not enough, the story was very weak and the director tried to bank off Dhanush’s winning streak. Balaji Mohan failed to utilize Kajal as well, as she was used as a filler for music and romance. The cinematography was great and no complaints there. 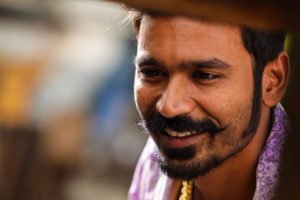 Overall watch it if you are a #DnA fan but remember to go in with low expectations as it was a poorly executed typical masala entertainer. 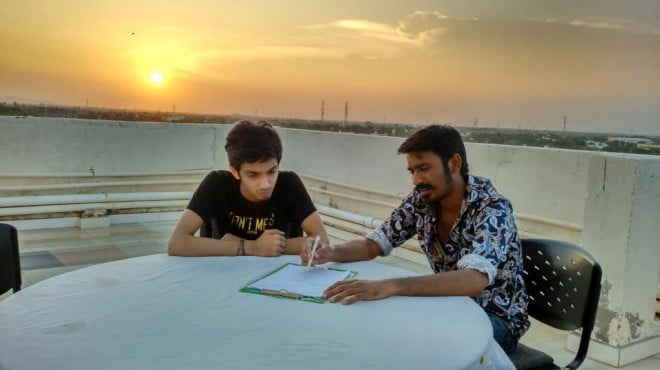 Nazriya Nazim against Law – May be Arrested Soon !