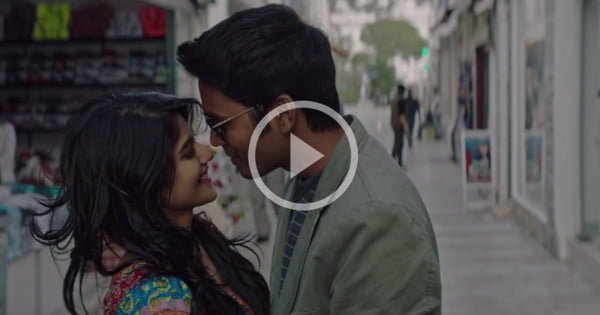 Watch the Promo Video below, Kaala is all set to release worldwide on June 7th featuring Superstar Rajini and directed by … 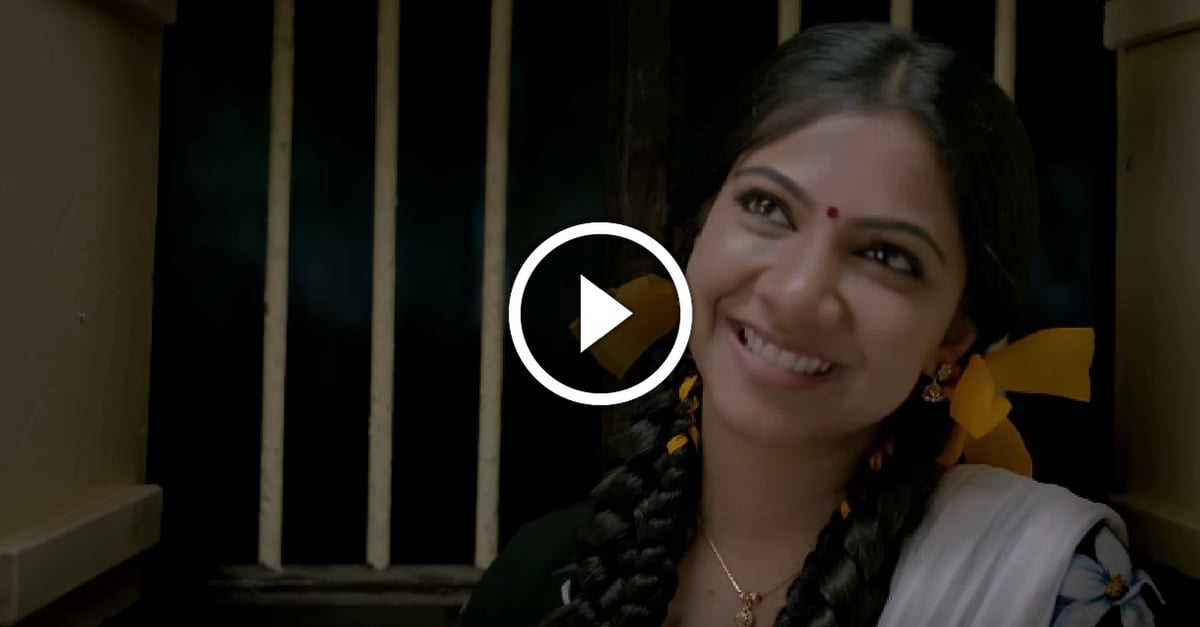 The List goes from Old to New. His Wife Aishwarya is Elder than Him   Fight with Simbu (There is rumor … 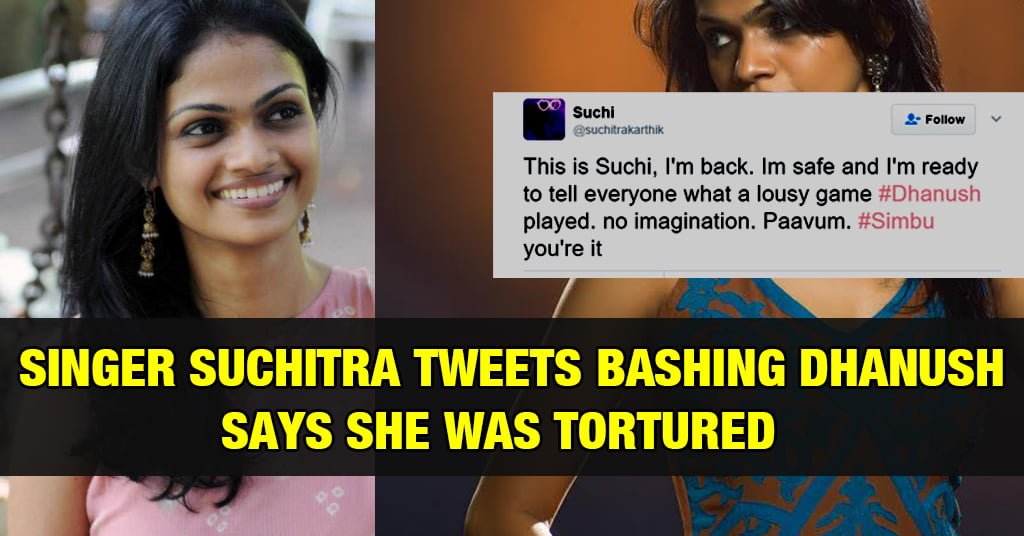 For the Past few days singer Suchitra has been posting some controversial tweets & criticizing Actor Dhanush and Simbu, even she …

Anirudh and Dhanush combo is always a mass combo. Their song “Why this kolaveri di ?” in 3 (Moonu) anirudh’s … 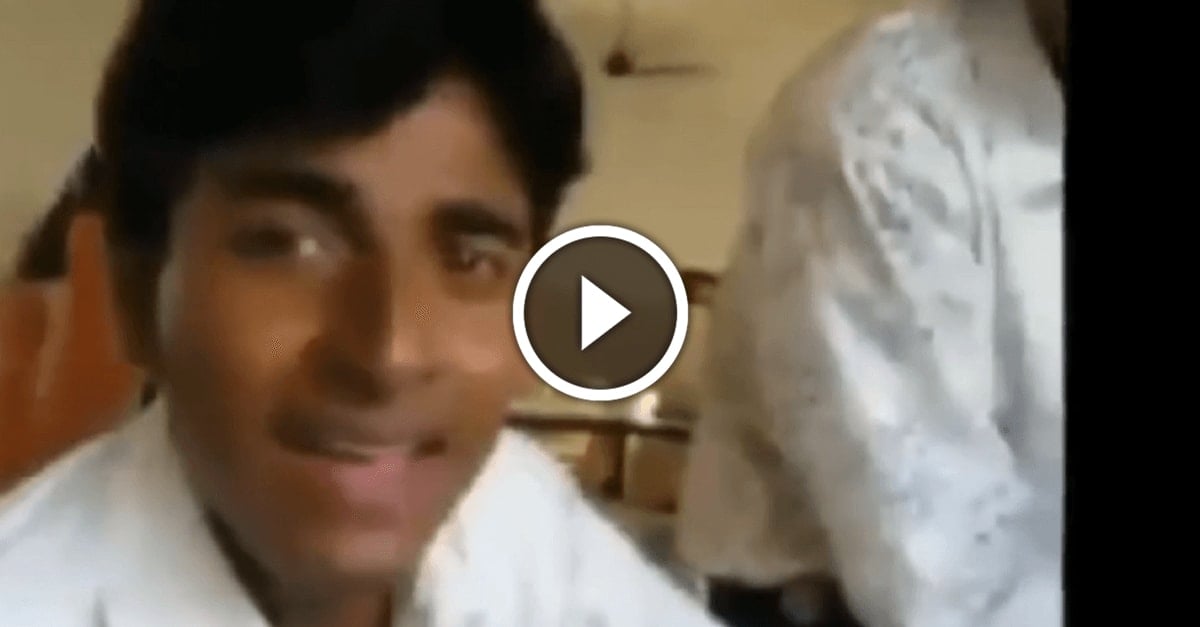 Velaiilla Pattadhari (English: Unemployed Graduate), popularly referred to as VIP, is a 2014 Indian Tamil masala film written, directed and filmed by Velraj, in his directorial debut.

Dhanush, besides acting, producing and distributing the venture in association with Escape Artists Motion Pictures, also worked as the lyricist and album producer on the film’s original soundtrack with composer Anirudh Ravichander, who also composed the film’s background score.

The film focuses on Raghuvaran, a graduate who is unemployed for four years, and how he gets a job, whilst successfully overcoming various obstacles before and after finding employment.

Principal photography commenced in August 2013 and was completed by May 2014, with the film being shot primarily in Chennai.

The film was released on 18 July 2014, and received positive critical reception. The film grossed ₹ 190.8 million on its opening weekend and earned a worldwide collection ₹ 530 million during its lifetime run.

The film was dubbed into Telugu as Raghuvaran B.Tech, which was released on 1 January 2015.

VIP 2, Dhanush’s rumoured sequel is to be released on Diwali Holidays, Rumours Say. Dhanush is busy after giving repeated …

Despite the hype and marketing behind the ‪#‎DnA‬ combo – ‪#‎Maari‬ did not live up to its expectations. Maari is …