His Wife Aishwarya is Elder than Him 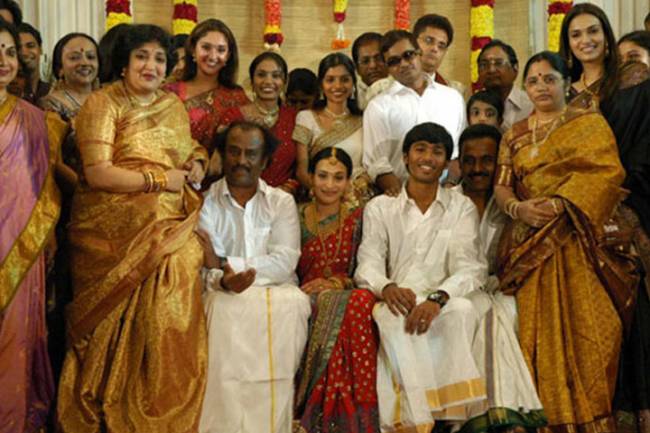 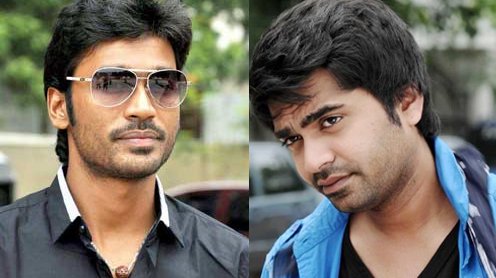 Relationship with Shruthi Haasan during the shoot of “Moonu” Movie 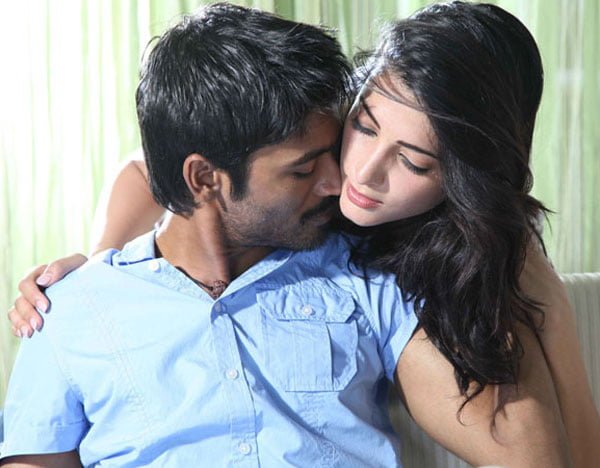 Madurai Couple claimed that Dhanush was their Son 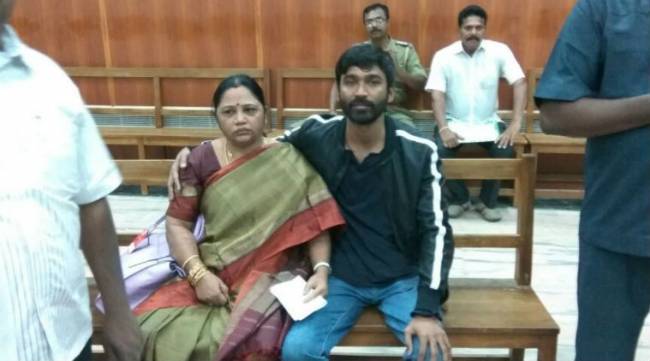 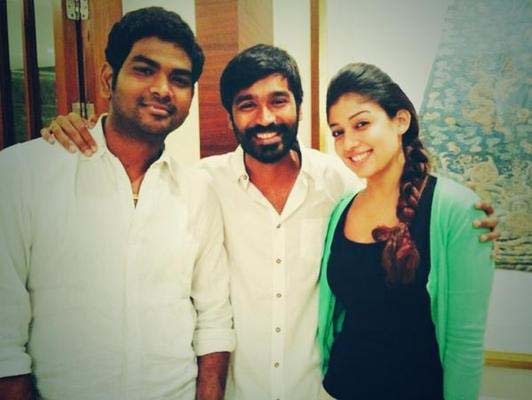 Friendship of Anirudh and Dhanush ended after Beep Song 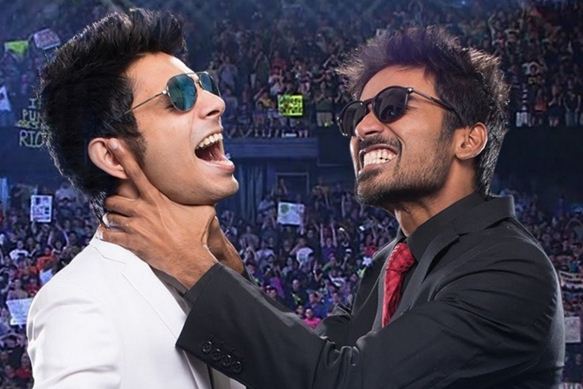 Dhanush was criticized for Amala Paul’s Divorce in Social Media, Nowadays he is also referred as Mr.D which means Dhanush AKA Divorce 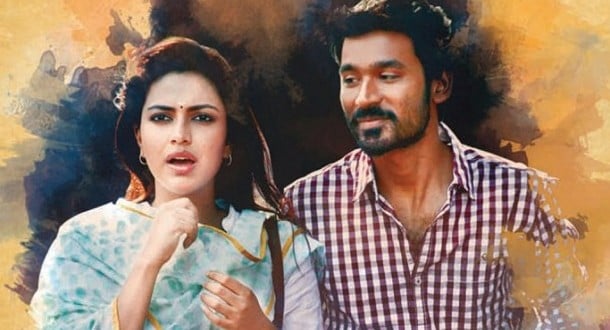 Dhanush was accused for supporting PETA during Jallikattu Protest (rumor) 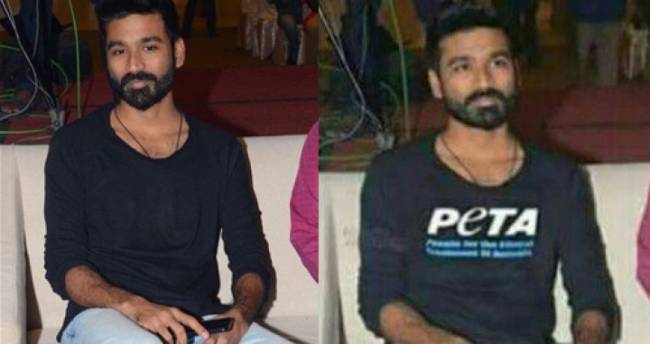 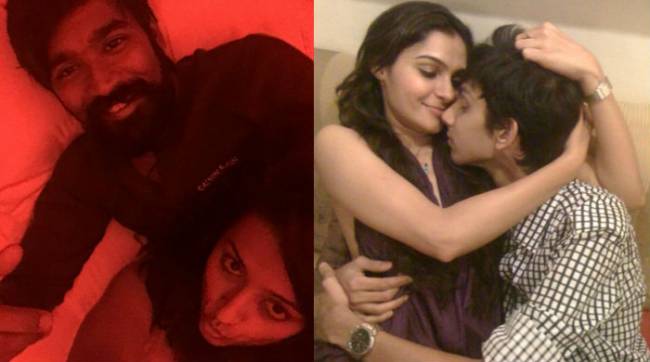 Suchitra accused Dhanush and Aniruth for Sexually abusing her 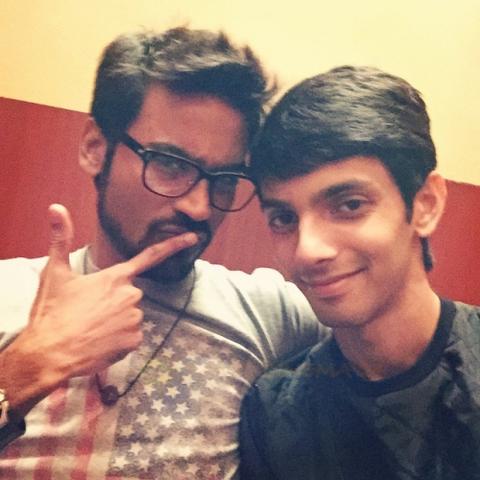