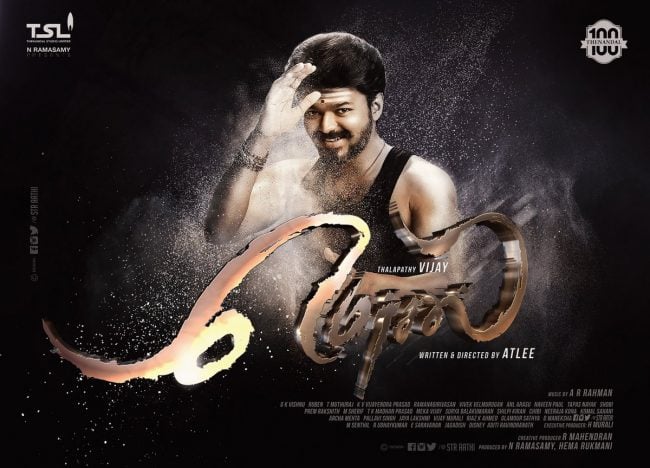 S.J. Surya is an Indian film director, screenwriter, actor, music composer and producer who has worked in the Tamil, Telugu, and Hindi film industries. He sought to become an actor but ended up directing.

Now he is acting as a villain with few big heroes like Vijay in Mersal and Mahesh Babu in Spyder.Sypder is all to be released next week with big expectations.Moreover in Mersal SJ Suriya didn’t a play as a normal villain role.The character was stylish and totally different.SJ Suriya also said the villain character is equal to hero and chemistry between Vijay and him was good.even Vijay applauded SJ Surya for his acting