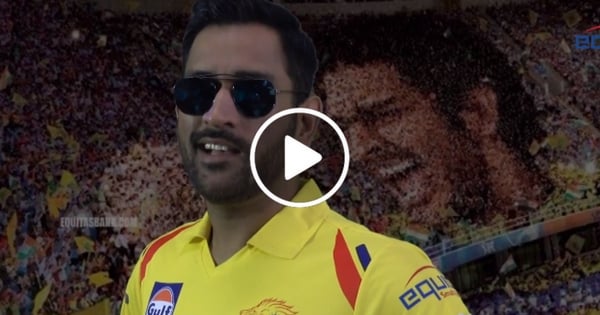 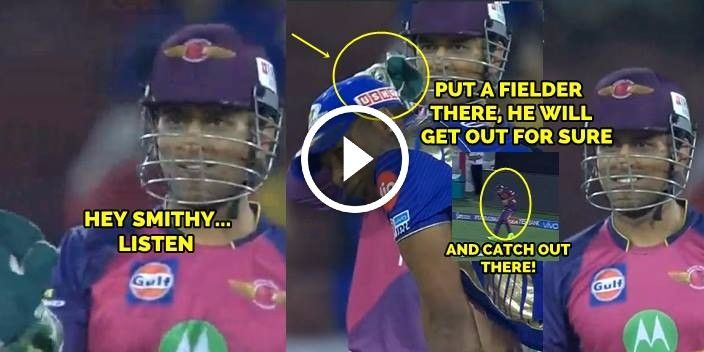 Dhoni is Dropped by Selectors The Squads for Deodhar Trophy has been announced. Teams like India Blue, India Red and … 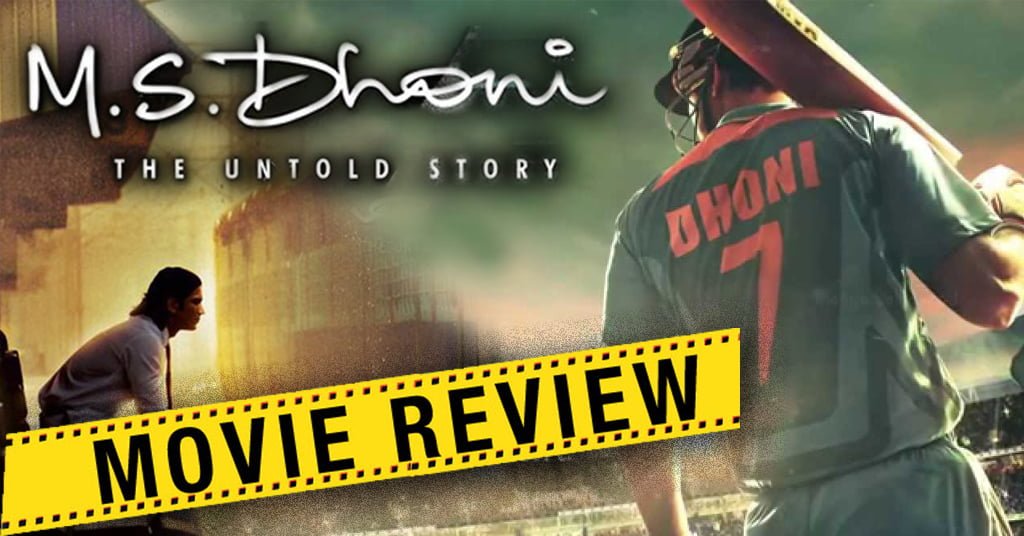 MS Dhoni Movie Review MS Dhoni : The Untold Story is the biopic of a living legend who is just … 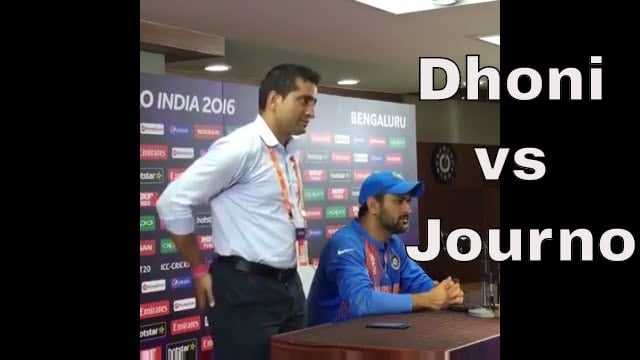 During Press Conference, a Reporter angers Indian Cricket Team captain MS Dhoni and gets schooled. This was right after the India Bangladesh match on 23rd March.

On 23rd March India played against Bangladesh in a must win match of T20 World Cup. India along with Pakistan, New Zealand, Australia & Bangladesh is in Group 2 which is also group of death in this tournament. Before the match against Bangladesh, India was at 4th position in the table with net run rate of -0.9 while Pakistan & Australia was at +0.25 & +0.1 respectively.

In case, India vs Australia match gets washed out because of rain then net run rate will come into picture and it was expected that India will win against Bangladesh with bigger margin so that India can have higher net run rate than Australia. But India could hardly manage to win by 1 run which just slightly improved their net run rate.

A journalist in post match press conference asked the same question to Dhoni – “We had to win by 50 runs in the match against Bangladesh but we hardly manage to win by 1 run, how happy or satisfied are you with the performance of Indian team”.

But Dhoni lost his cool after hearing this statement from journalist and lashes out at him and said “Your voice, tone and question tells us that, you are unhappy that India won. Cricket matches don’t have a script. You should analyze the things before asking us this question” 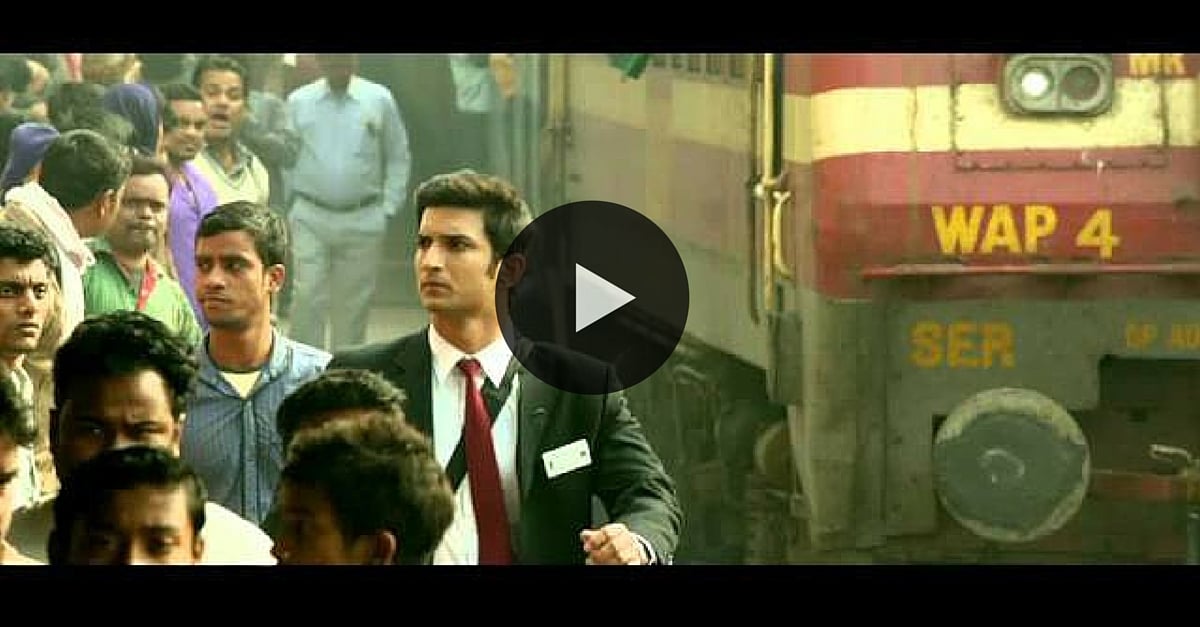