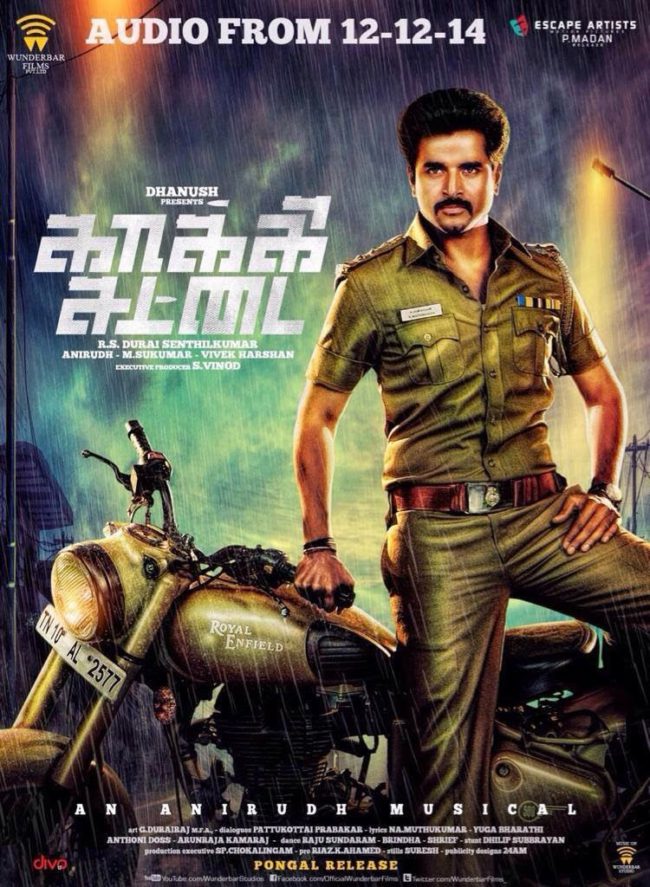 Sivakarthikeyan makes his debut as an action hero in this flick. This transmission from a comedy hero to action hero doesn’t suit his character and it faced a big flop 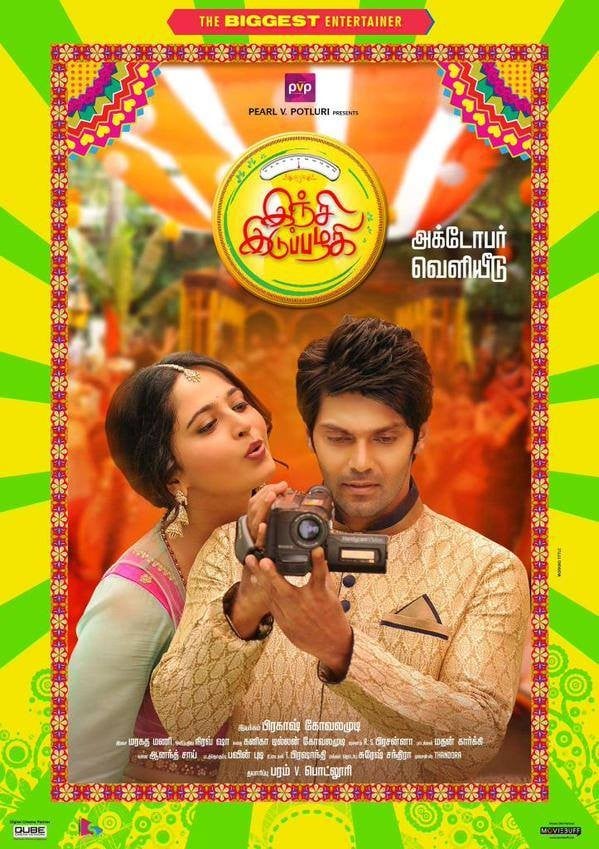 This bi-lingual flick expected because of size zero queen Anushka Shetty has gained some 20 kg of weight and her struggle to shed those weights. But she disappointed both language audience by her worst acting and screenplay 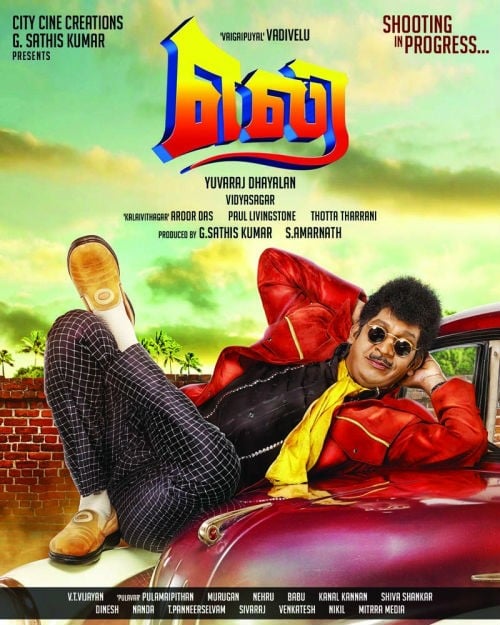 This Eli after facing some political controversies comes out of its hood. After coming out, it gets shattered in public and received very bad reviews as it is a waste of time to see this kind of a crap movie 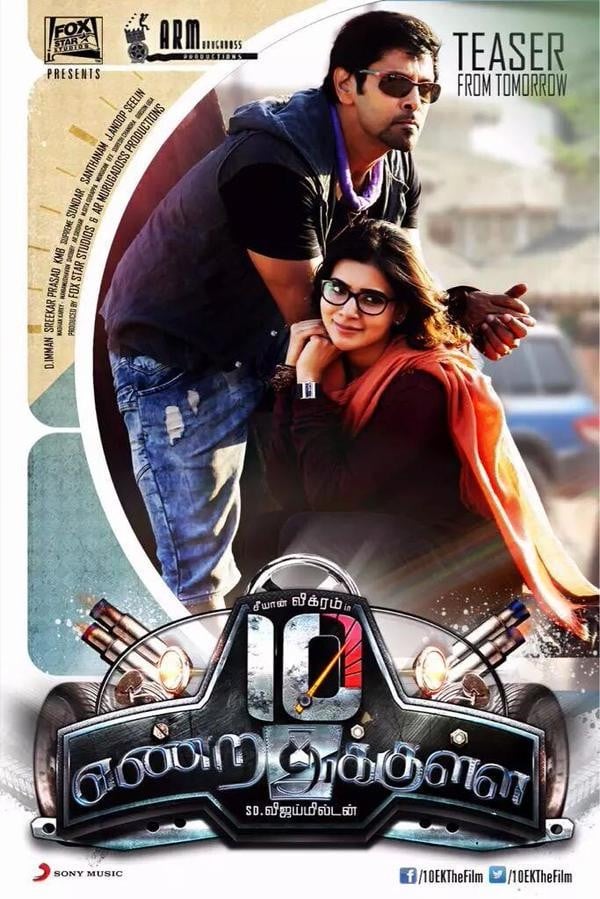 After giving a blockbuster hit with Shankar, ‘I’ he tried his next project with a new director and that film didn’t even endure in Kollywood town for a few days 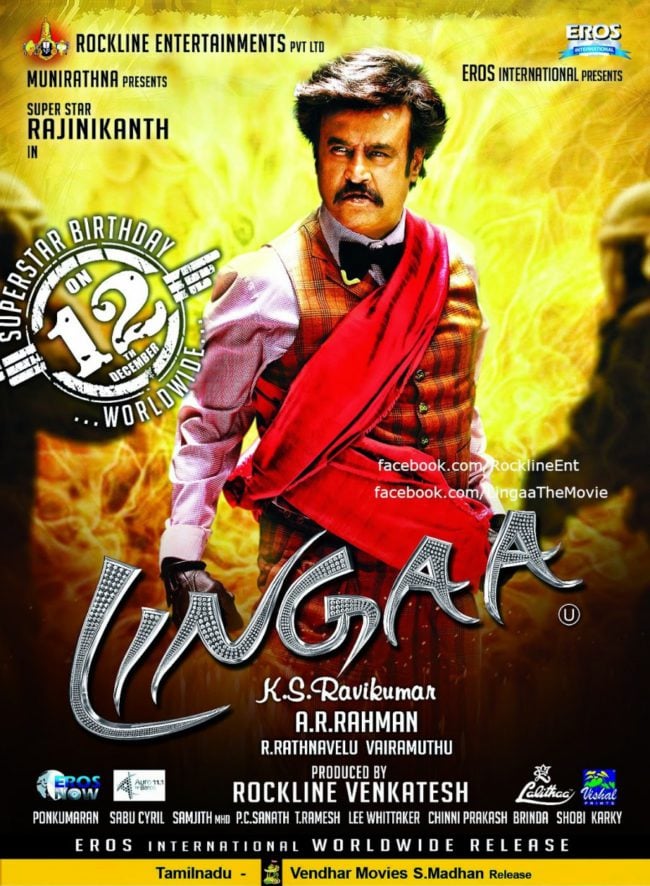 After learning about the role played by his grandfather in building a dam for the local people, Lingaa, a petty thief, reforms and commits himself to save the very dam from a corrupt minister. 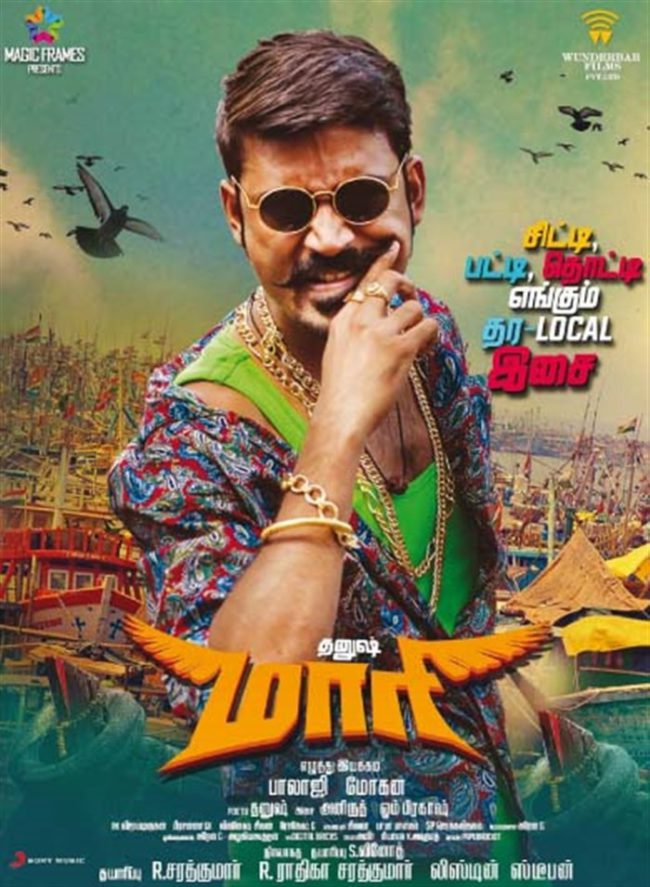 After Dhanush’s massive hit ‘VIP’, he falls into a trap of imagining a local don, ‘Maari’. Except the trailer and songs, this don fails to impress the audience 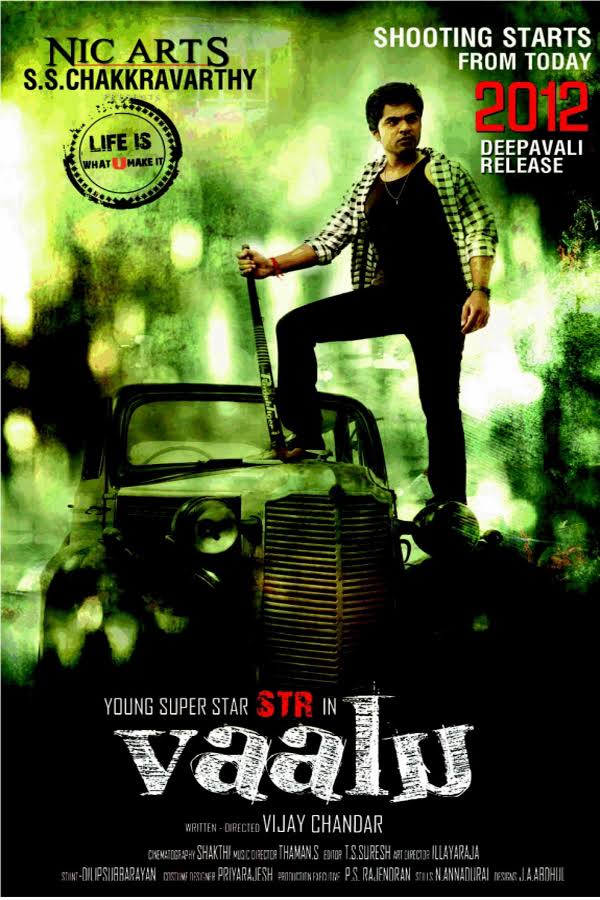 After 3 years, Silambarasan releases his movie with the help of his father. The reason for why this caused a disaster is that, this movie has been taken in that trend, since this trend audience has advanced with technology, this flick also a flop
Production: SS Chakravarthy
Cast: Silambarasan, Hansika Motwani, Santhanam, VTV Ganesh, ‘Aadukalam’ Naren
Direction: Vijay Chandrasekar
Released Date: 14 – August – 2015
Music: Dharani 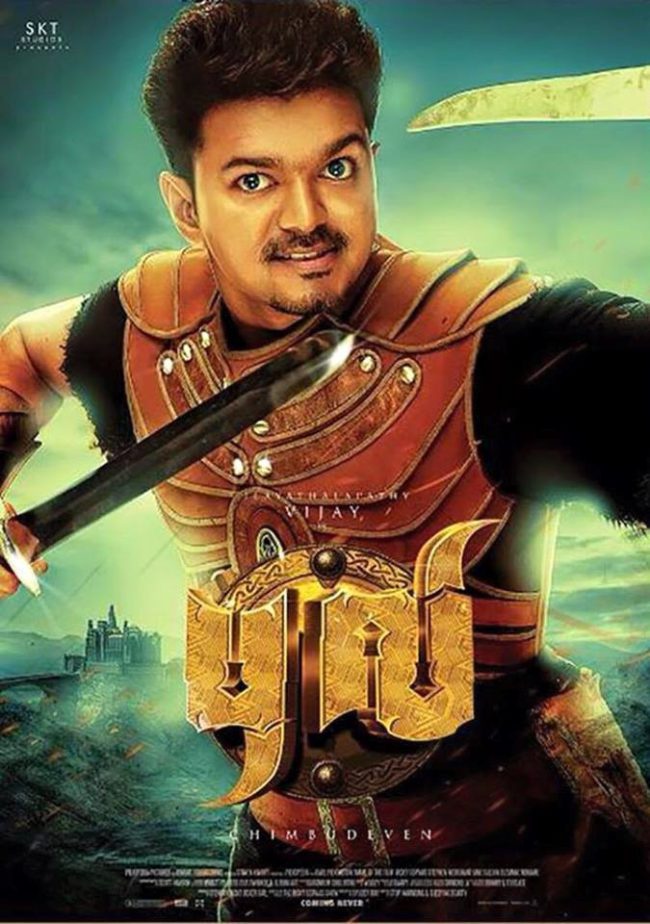 After ‘Ilayathalapathy’ Vijay’s ‘Kaththi’ which was a blockbuster hit, a very much hype created film is ‘Puli’. This is a disaster movie with no logic and worst screenplay. Many audiences expected this movie as it is an adventure, fantasy movie, but it failed in tinsel town
Production: Shibu Thameens & PT Selvakumar
Cast: Vijay, Shruti Hassan, Hansika Motwani, Prabhu Ganesan, Sudeep, Sri Devi
Direction: Chimbudevan
Released Date: 01 – October – 2015
Music: Devi Sri Prasad 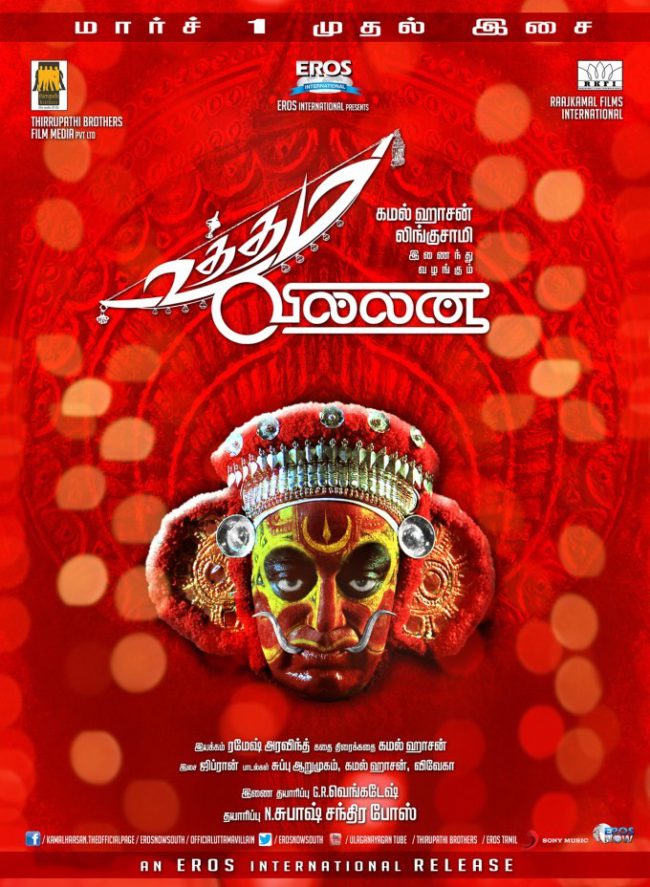 This flick’s story portrays Kamal Hassan’s own story on screen with lots of unwanted scenes. This film also failed to impress people 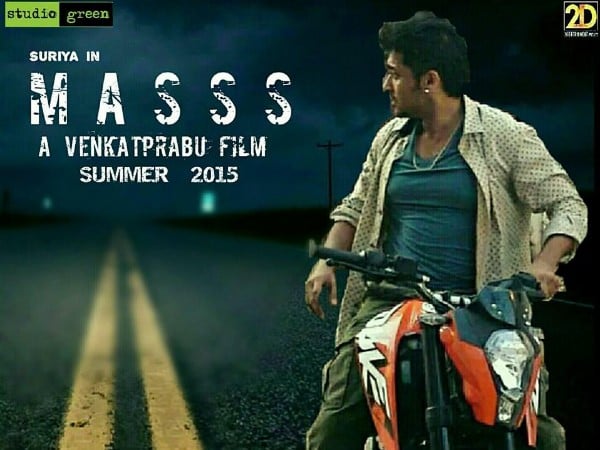