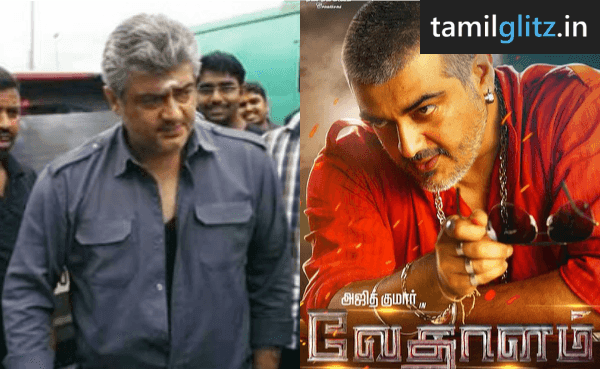 One of the most expected movie this year is definitely “Vedalam ” especially amoung thala fans. This movie has the same Veeram Team and Shruthi Hassan and Lakshmi Menon in the lead role.

Anirudh had done the BGM Score and music albums. The album received mixed response , still ” Aaluma Doluma ” song is a huge hit and is expected to be a treat for thala fans in theatre.

The film was said to be released during this diwali and the now the date is officially confirmed as November 10 . Yes November 10 will be a Thala Diwali .

And the trailer of this movie is going to be released tomorrow before night 12:30PM.