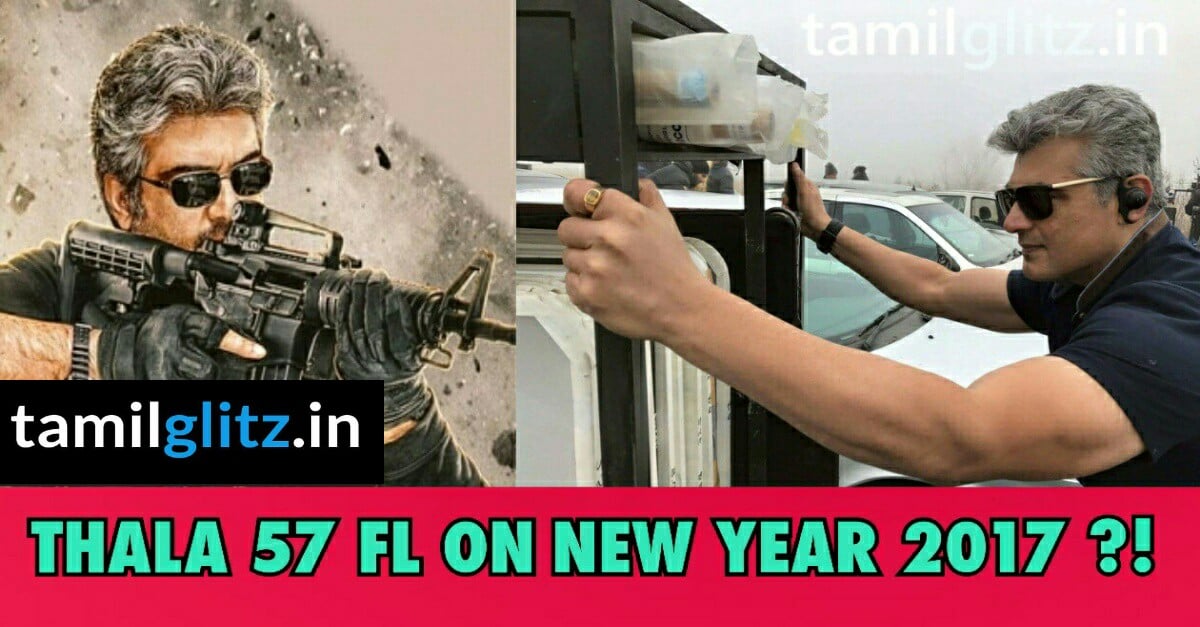 One of the most expected movie among kollywood audience is Thala Ajith’s #Ak57 which is supposed to be the 57th film in Ajith’s career. This movie carries a Huge expectations as his Previous movie Vedalam performed well.

The film has been directed by siruthai siva for the second consecutive time and Overall it will be a Third film in this combo. Rockstar Anirudh takes care the music department and the expectations has been skyhigh for the audio.
Film gearing up for summer release and likely to be released on April 14 2017 which is supposed to be Tamil new year . Almost 50% Shooting has been completed. The title and first look of Ak57 is said to be released on New year 2017, If this happens then it will be a Huge new year treat for Thala fans.

Very Severe Cyclone Vardah Landfall will be close to Chennai