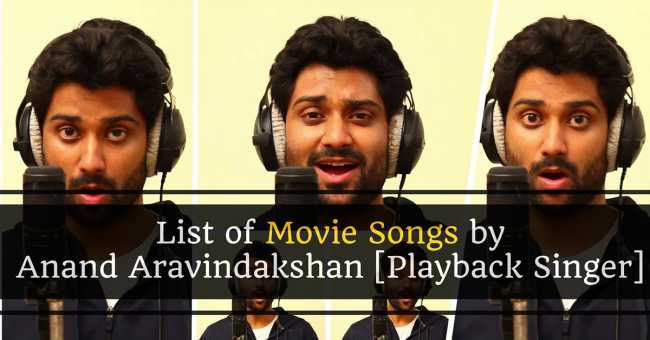 He joined as fourth finalist of super singer 5, got a chance to sing in grand finale. While utilizing the chance, he won the Super Singer 5 Grand Finale Title Result announced on grand finale March 18, 2016 in Chennai.