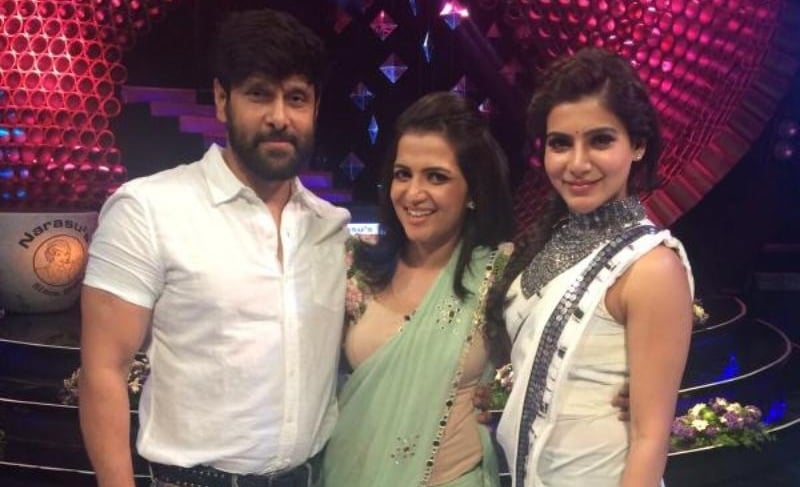 Koffee with DD is a Tamil talk show, which airs on STAR Vijay. The show, based on the Hindi version, Koffee with Karan hosted by Karan Johar, is currently hosted by Divyadarshini. Wikipedia

This Show was earlier hosted by Anu Hassan. After DD started hosting this TV Show, the TRP Value of this show increased to a very high number. Lately after her Marriage, Divya Dharsini stopped hosting this show due to untold reasons.

Divya Dharshini recently shared on her Twitter that a latest Show is going to be aired on Vijay TV for Ayutha Pooja with 10 Endrathukula Team. Koffee with DD has a huge Tamil Cinema Audience. They have brought in almost every major actor and actress to this show. There are huge expectations to be met on this Show.