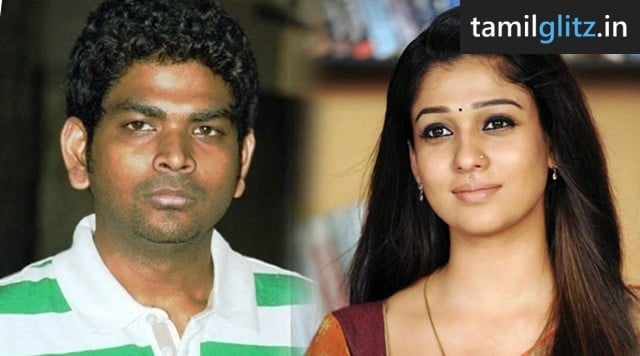 Naanum Rowdy Dhaan is the latest Movie added to Nayanthara‘s Movies. This movie’s Music Composer was Anirudh and the Film was produced by Dhanush. During this Movie Shoot, Nayanthara and Vignesh Shivan fell in love with each other.

Due to their Love, there came up many issues while shooting and had to be postponed in a lot of circumstances. Due to these issues, Dhanush lost his temper and showed his anger on Vignesh Shivan, Sources say. After somehow ending the shooting of the movie, when calculations of expenditure was done, it was noticed that a lot of extra crores have been spent than expected.

Koffee with DD back on Ayutha Pooja