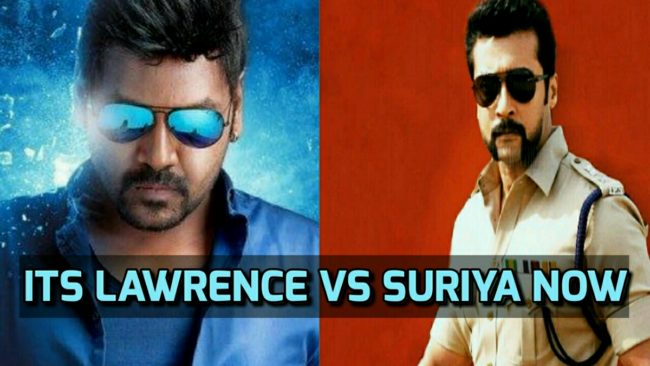 Raghava lawrence’s Shivalinga is all set to hit the big screens soon. Lawrence has said that the shooting is almost over except 2 songs which has planned to be shot before Newyear. One song has been planned in Bangkok and other foreign countries. The team has considered that January will be the Right time for the Release.

According to the sources, the team has almost fixed the release date. If all went well the Film will see its theatrical release on Jan 26. If this happened then it should compete with Surya’s S3 which is supposed to be the third part in singam series. This is going to be the first time for these two heroes to Compete against each other.

Another film to join in Pongal race along with Bairavaa