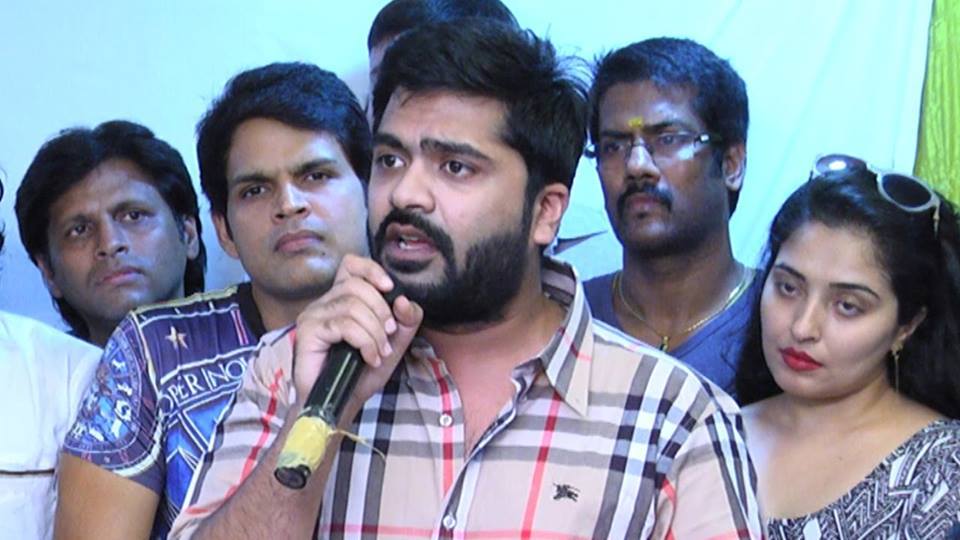 Simbu has decided to withdraw his Membership with Nadigar Sangam.

Actor Simbu in a Recent Press Meet said that, “I have decided to move out of Nadigar Sangam due to various reasons. As an association who are supposed to help actors during crisis or problems, they have failed. I have not got any kind of support when I faced issues. And the recent cricket match which they conducted made me so upset. Most of our actors were made to look like jokers.”

Remember that He did not attend the recent Natchathira Cricket match along with Ajith and Vijay which was conducted at Chepauk stadium last Sunday.