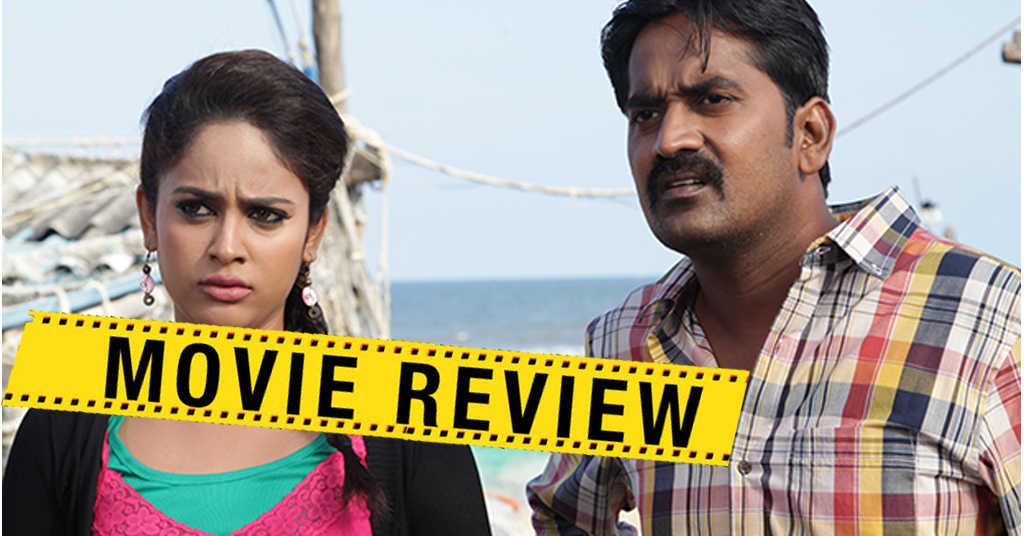 This movie “Uppu Karuvadu ” had much expectation even before the release because its directed by Radha Mohan , his previous films had made huge impact and everyone expected the same this time but this movie is a different try from Radha Mohan . It is a ful and full comedy drama .

The story of the movie revolves around a gang of friends and a daughter of a producer who don’t know how to act and was trained by them . Karunakaran plays a role of director who is in search of producers after his previous films were a flop and was dropped.

Nandita is the daughter of a producer and was trained by karunakaran about how to act in movie . She has done the role perfectly with her top notch performance .It is really difficult to act as if we don’t know how to act .