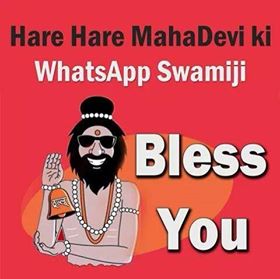 Hara Hara Mahadevaki – a Whatsapp Swamiji .
This guy became an instant hit in Whatsapp  mainly because of his VOICE SLANG which is kind of humorous. The RAJA – KARADI story by him made him soo popular ! Though his contents are kind of ADULT JOKES it was accepted everywhere without hate ! 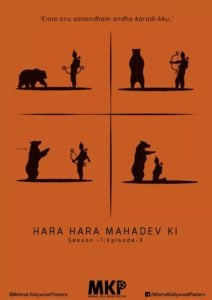 There are many waiting for his new release . He is the only reason making many Whatsapp groups active :P  Dont know how he is hiding his identity,really he must be serious in this !

Already to add craze there is a WEBSITE for him , a PLAY STORE app for his new releases ! :P
And a  soundcloud account . Dont know till whether it will reach !

It was so viral that even Sivakarthikeyan Used this slang in his latest movie “Kaaki Sattai ” and the theater went roaring !